Dry-cleaning is the washing of fabrics in non-aqueous solvents.

The first regular use of a non-aqueous solvent in garment cleaning was in 1716, when spirits of turpentine were used to remove grease and oil stains. 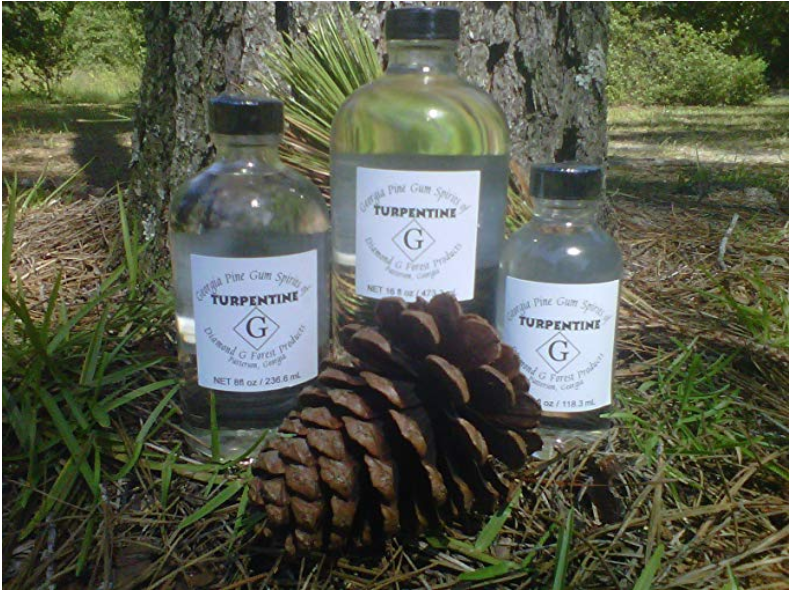 The dry-cleaning industry was established in Europe in the first half of the nineteenth century. The most widely used solvents in early dry-cleaning operations were petroleum based and included petroleum naphtha, benzene, kerosene, and white gasoline.

White gasoline was the predominant dry-cleaning solvent in the United States from the late nineteenth century until the early 1920s. Due to the high volatility of these petroleum solvents, fires and explosions were major hazards associated with dry-cleaning operations. 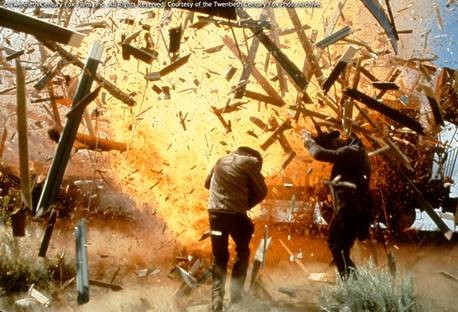 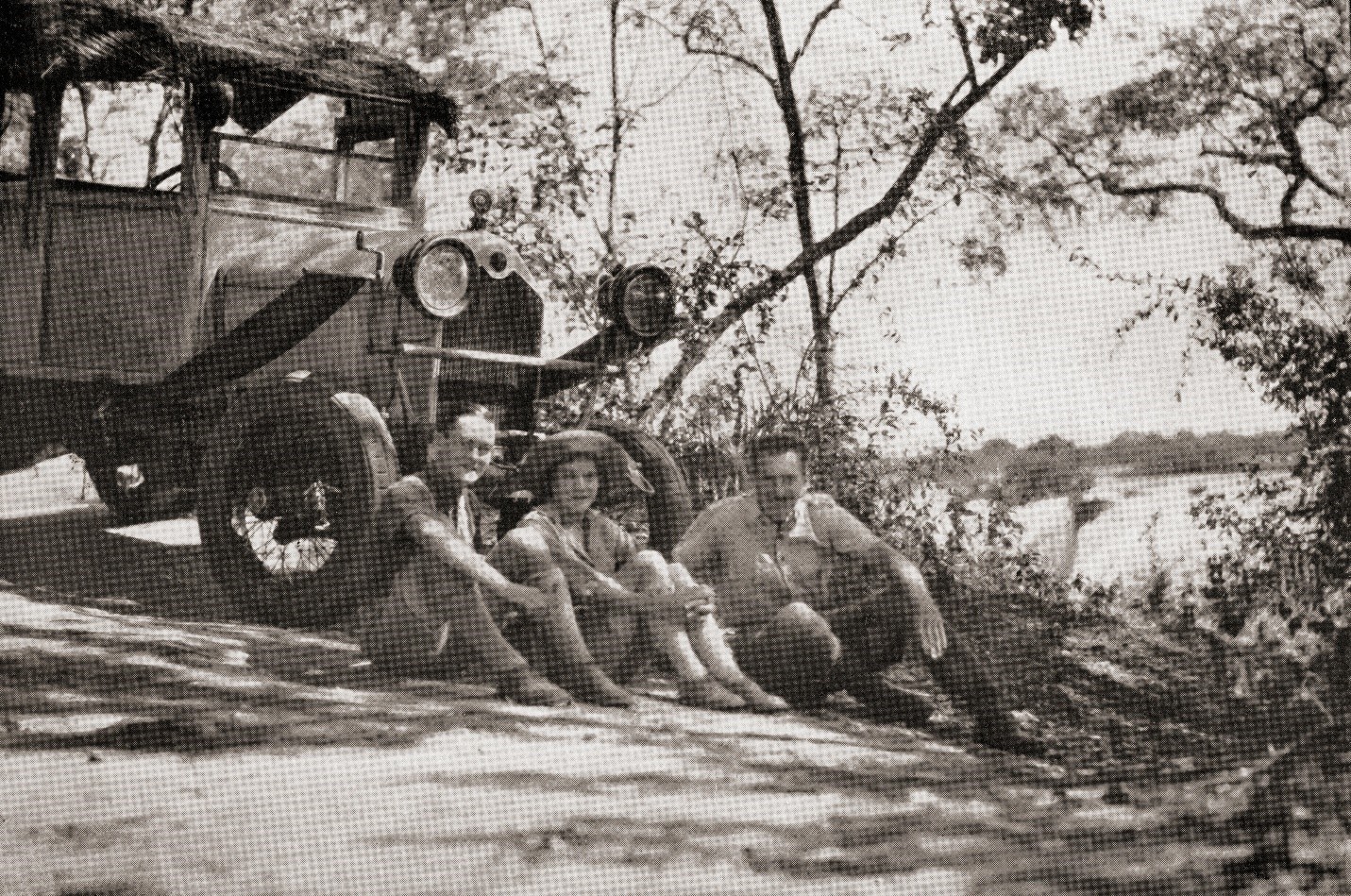 Drycleaners began using Stoddard solvent in 1928 and it was the predominant dry-cleaning solvent in the United States from the late 1920s until the late 1950s.

Since the introduction of Stoddard solvent, the industry trend has been towards the development of petroleum dry-cleaning solvents of lesser flammability.

Bacteria enters the dry-cleaning system through the clothing or in water introduced into the system, they feed on the petroleum solvent and degrade the petroleum compounds producing a “sour” odor. Once the solvent has degraded, it must be discarded.

To combat this problem, bactericides or biocides are added to the system, normally in detergents. 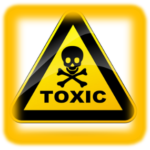 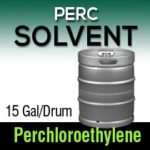 In 1934, perchloroethylene (PCE) was introduced as a dry-cleaning solvent in the United States. The superior cleaning ability of PCE, coupled with petroleum shortages during World War II and municipal fire codes prohibiting the use of petroleum solvents resulted in increased use of PCE.

By the early 1960s, PCE became the predominant dry-cleaning solvent in the United States.

PCE is toxic. Studies of people exposed in the workplace have found associations with several types of cancer including bladder cancer, non-Hodgkin lymphoma, multiple myeloma. EPA has classified tetrachloroethylene as likely to be carcinogenic to humans.

Prior to being dry-cleaned, heavily stained garments are usually pre-cleaned or “pre-spotted” using a wide variety of chemicals. Spot cleaning is also performed after the clothes are dry-cleaned and stains still remain on the clothing.

Dry-side spotting agents used to include some of the most toxic chemicals used in dry-cleaning operations. 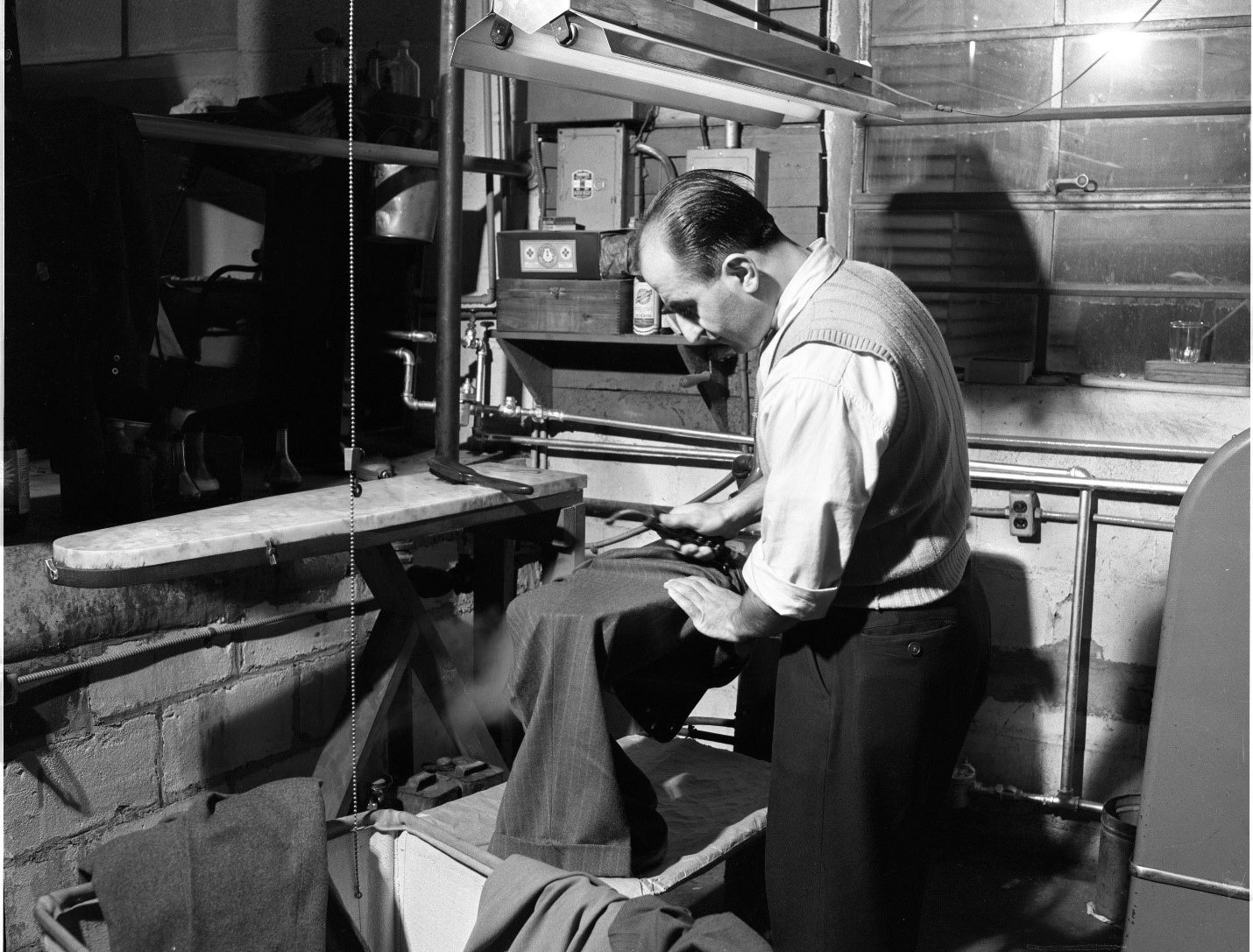 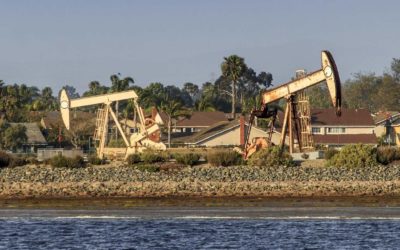 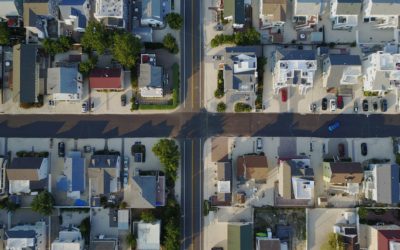 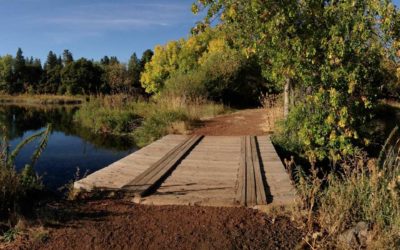