My colleague, Jim Jacobs, a renowned environmental scientist with Environmental Bio-Systems of northern California, enlightened me on that every gallon of gasoline when burned generates 20 pounds of carbon dioxide (CO2) that is released to the atmosphere.

Gasoline is a complex mixture of over 500 hydrocarbons that may have between 5 to 12 carbons.  Given below are illustrations of three molecules of the gasoline family.

Thus, one propylbenzene molecule will become:

Another fact to note is that all fossil fuel, be it petroleum, coal or natural gas, is hydrocarbons, and that in the burning of hydrocarbons we tie free oxygen to the products of the combustion.

We get that for every gallon of gasoline (6.7 pounds) combusted there’s 3.2 x 6.7 = 21.4 pounds of free oxygen eliminated from the air and engaged in bondage with water and carbon dioxide.

Nature can break down the CO2 and water back to their elemental components and release the captured oxygen to the atmosphere. HOWEVER, Nature never equipped itself to free up the oxygen at the rate that we are now tying it up.

One can therefore conclude that before the rest of the world starts mass driving of cars, building power plants and heating homes with gas it would behoove its more advanced societies to strive hard in the quest after non-hydrocarbon-based fuels.

As the old way is leading into cul de sac, we see global efforts accelerating to solve this fast-becoming acute problem of survival for the inhabitants of Earth. 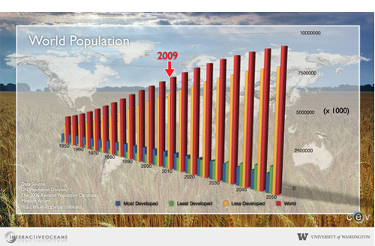 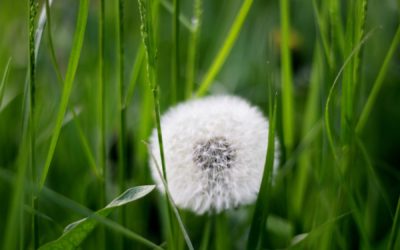 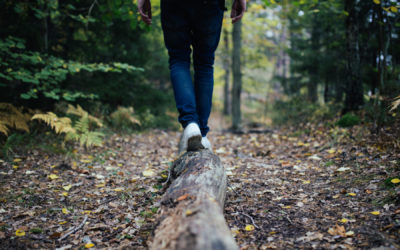 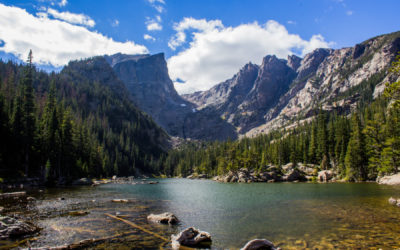