Here’s a simplified, conceptual image of the fate of leaking petroleum fluids in soil and groundwater. It omits certain phenomena that the pedantic amongst us may fault me on; and my justification is, it’s being done for sake of the layperson amongst us whose understanding makes the world go.

Take a general look at the image below and know that we break it in pieces further down. 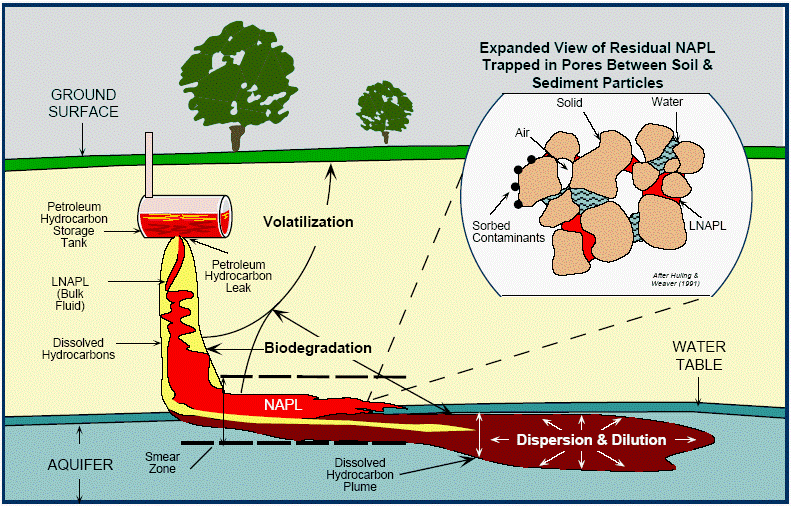 In this image, the words NAPL and LNAPL designate petroleum products lighter than water: gasoline, diesel, engine oils, lubricants, and the like.

See below the situation in the soil right under the leaking source. The discharged fluid is in red, surrounded by its vaporizing particles (in yellow). As the fluid moves down, it fills and get trapped in pores between the soil and rock particles. Also, it “sorbes” (attaches) in part to the surface of soil particles.

Note the “Smear Zone” between the dashed lines. Groundwater table moves up and down seasonally and the free product “smears” itself on the soil in this area.

Light petroleum products (like gasoline) are made of hundreds of various compounds, some are highly volatile (like benzene) and toxic. Portions of the leaking fluid vaporize and proceed to spread in the subsurface environment as a “cloud” of vapor that can travel far and wide. We pay close attention to the migratory vapor when contaminated sites change from commercial/industrial to residential occupancies. 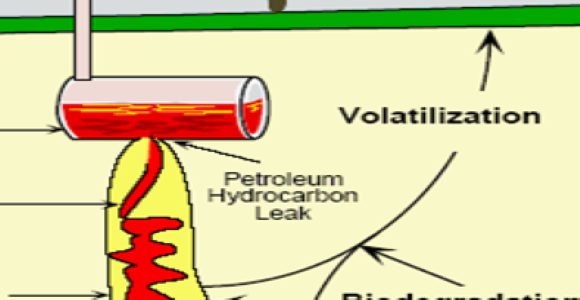 As the free product reaches groundwater, parts of it dissolve in the water (like sugar) and move as dissolved substances with the movement of the water and get further dispersed and diluted down that path of migration.

And, bio-degradation happens all throughout the region. The ever-ubiquitous microbes having a feast with the hydrocarbons, converting same to carbon dioxide and water. 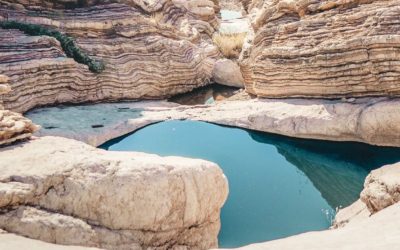 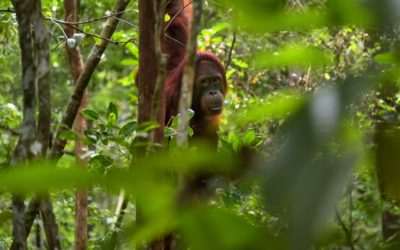 Environmental Enlightenment #320—Sustainability is how ecosystems remain diverse and productive. 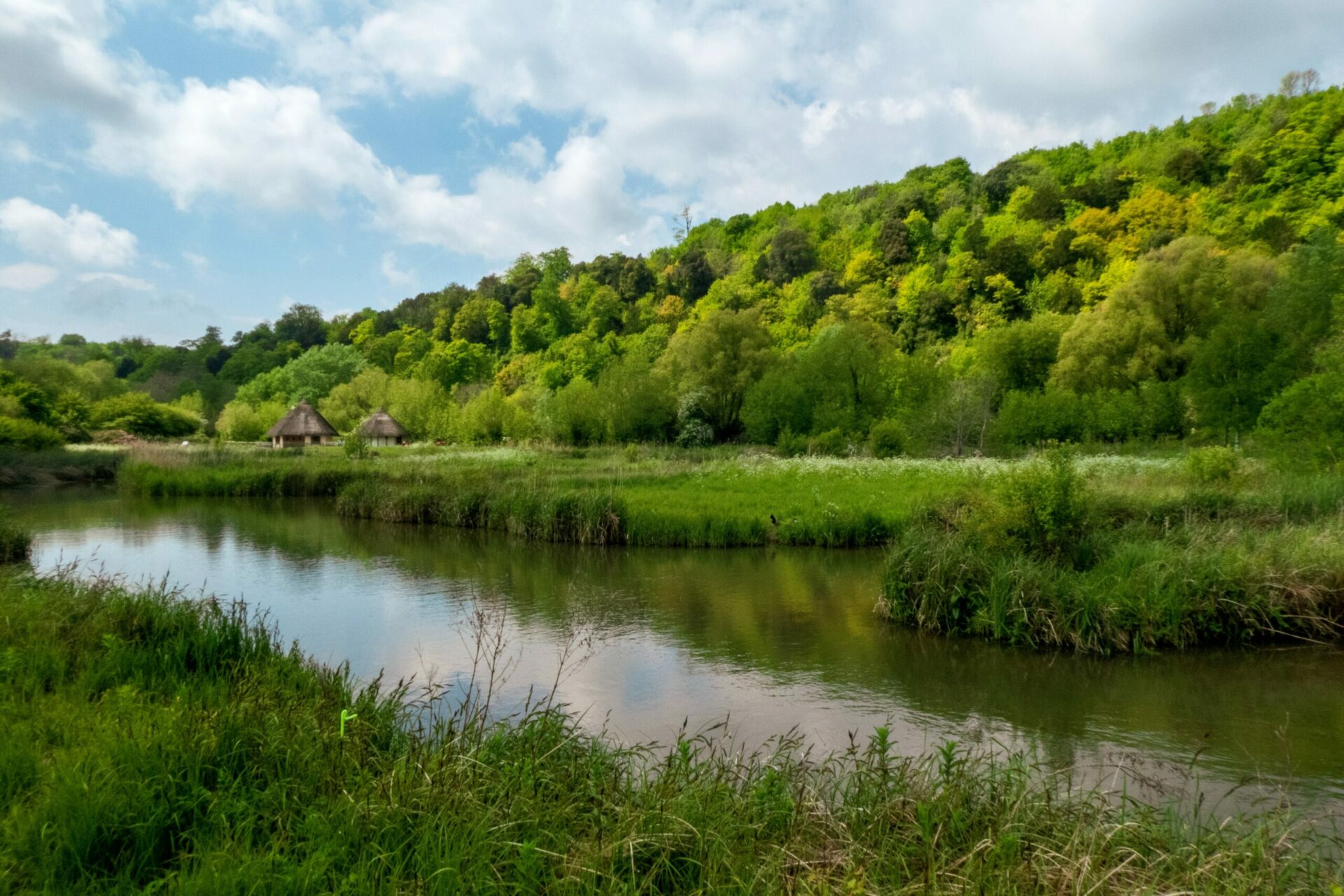